The rains in Pakistan, received through the monsoon system, are highly unpredictable, variable and unreliable causing flood in some years and severe drought in others.

If we take a general overview of the rainfall received through a monsoon, the first thing that strikes us is the unreliability of it in this country. Only a very narrow strip of land covering stations such as Lahore, Sialkot, Islamabad, Muzaffarabad, Murree, Abbotabad and Rawalakot gets some reliable rain. Otherwise 90 percent of Pakistan is either deficient of monsoon rains or receives highly variable rainfall that causes urban flooding, especially in the southern city of Karachi.

The outer Himalayas, including Murree and Kashmir stations get in excess of 50 inches of rainfall from the rainy season. Then comes the turn of the foothill stations of Islamabad/ Rawalpindi and the piedmont plains of Punjab including Sialkot getting 30-40 inches. Central Punjab, including Lahore gets 15-20. Below Lahore till the coastline, there is, generally, no rain of importance. Likewise moving west from Lahore, the monsoon rainfall reduces to less than half the amount within 100 mile of Lahore. The whole of south & west Punjab, Sindh, Baluchistan and KPK (except the hill resorts facing the monsoon minds) get very little amount of rain. The amount they receive is 1-5 inches which Is not important agronomically. The extreme west of Baluchistan, near the Iranian border, the south east Punjab and the western Sind near Indian border are virtually deserts.

Similarly, as the monsoon winds cannot cross the high mountain barriers to the North of Pakistan so the stations like Chitral, Gilgit, Chillas, Hunza, Skardu upto Khunjarab pass go practically dry and are completely out of the pale of the monsoon system. There are even sand dunes in Gilgit that clearly show the deficiency of rainfall.

As for the variability of a Pakistan Monsoon, the example of Lahore will be sufficient. This station, normally receives 15 inches of rainfall from a monsoon. In August 1996, more than 12 inches fell in 24 hours! – Such is the level of variability of monsoon rain in Pakistan. The above example clearly shows that such deluges are not only damaging to crops but also cause urban flooding initiating damage to life and property.

In short, the above discussion shows that, except for a narrow strip in the north east of Pakistan containing hill stations facing the monsoon wind direction, no rain of agriculture importance is received in Pakistan.

T20 World Cup: Here’s how effective Haris Rauf has been in the death overs so far | Sports – Geo.tv 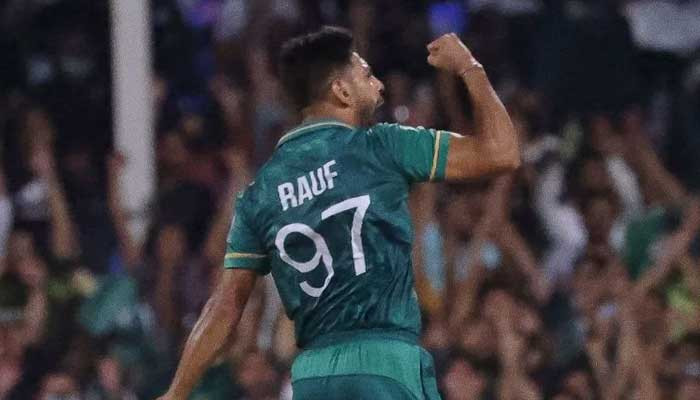 T20 World Cup: Here’s how effective Haris Rauf has been in the death overs so far | Sports – Geo.tv 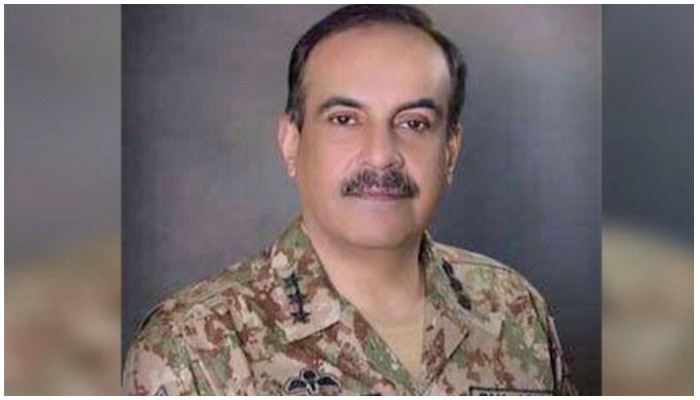 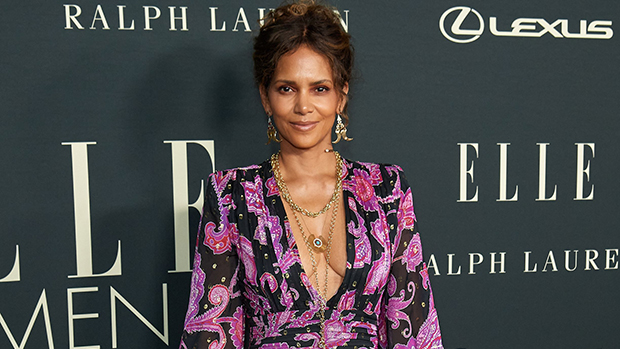