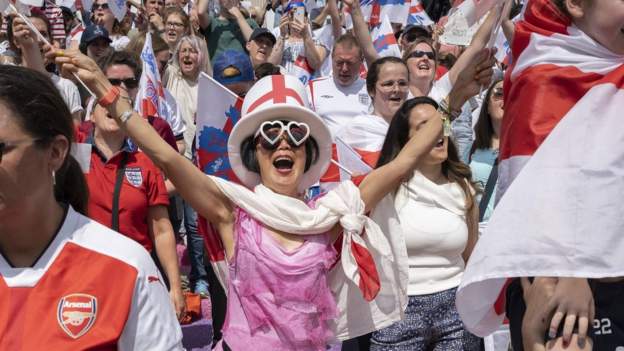 England’s European champions have urged the Conservative party leadership candidates to ensure “every young girl” can play football at school.

The women’s team beat Germany 2-1 at Wembley on Sunday to lift their first major trophy.

It was also England’s first since the men won the 1966 World Cup.

In an open letter to Rishi Sunak and Liz Truss, the 23-member Euro 2022 squad said: “This is an opportunity to make a huge difference.”

“A change that will impact millions of young girls’ lives,” they added. “We ask you to make it a priority to invest into girls’ football in schools, so that every girl has the choice.”

The team highlighted only 63% of girls can play football in PE lessons, according to a Football Association (FA) campaign published last year.

They also asked that all girls should have access to a minimum of two hours a week in PE.

A report by England Football, part of the FA, claimed that only 44% of secondary schools in England offer girls equal access to football in PE lessons.

A campaign spokesperson for Sunak said he had been inspired by the team and had already said he would launch a review “to make sure that all women and girls have the opportunity to take part in the beautiful game”.

A spokesperson for Truss said England’s Euros success would have a lasting impact on women’s football and she would investigate “what prevents schools from delivering the recommended minimum of two hours PE per week”.

The England team added: “Throughout the Euros, we as a team spoke about our legacy and goal to inspire a nation. Many will think this has already been achieved but we see this only as the beginning.

“We are looking to the future. We want every young girl in the nation to be able to play football at school.

“We have made incredible strides in the women’s game but this generation of schoolgirls deserve more. We want their dreams to also come true.

“We want to create real change in this country and we are asking you, if you were to become Prime Minister on 5 September, to help us achieve that change.”

The team celebrated their Euros triumph in front of 7,000 fans at Trafalgar Square on Monday and the Queen led tributes by sending a message of congratulations in which she called them “an inspiration”.

England and Manchester City forward Chloe Kelly, who scored the winning goal against Germany, said the Lionesses had set out to “inspire the nation”.

Kelly grew up playing cage football with her five brothers and their friends, while also playing in the boys’ school football team and at QPR.

“You also want to be in an environment where you are comfortable and that is massive for young girls,” she told BBC sports editor Dan Roan.

“There will be a massive turning point from this summer. The girls, as a group, we want to make a change and if we can do that, that is massive.

“Girls being able to do what they love, no matter the quality, let’s go and play.” 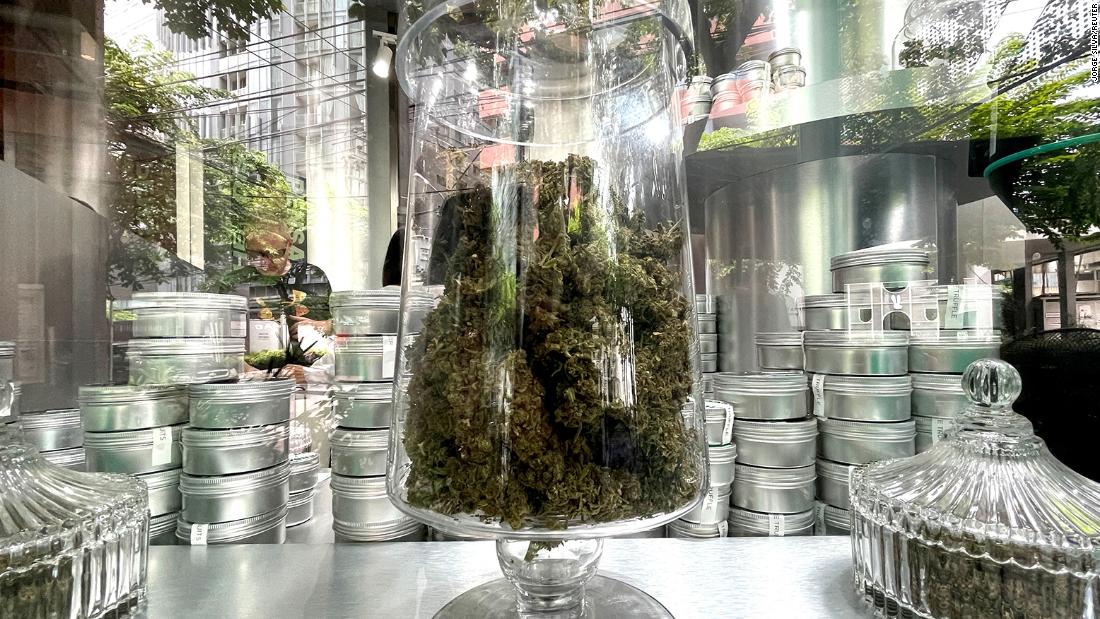 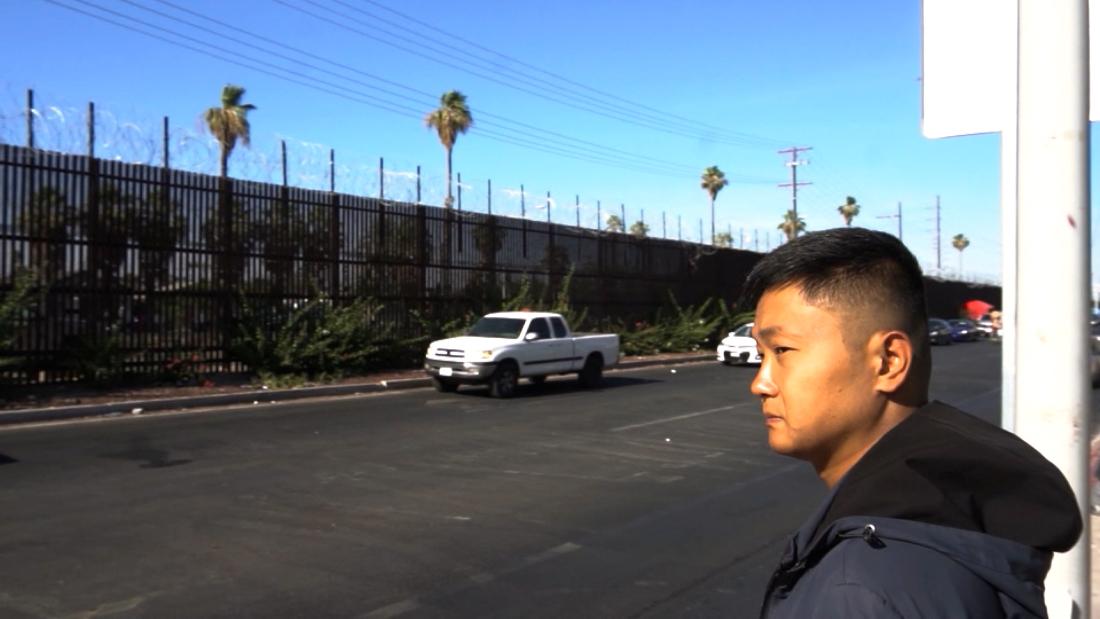 How a $260M bridge negotiated Africa’s most unusual border 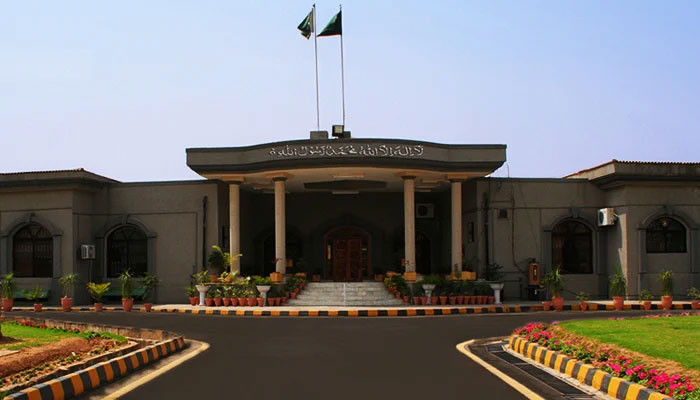 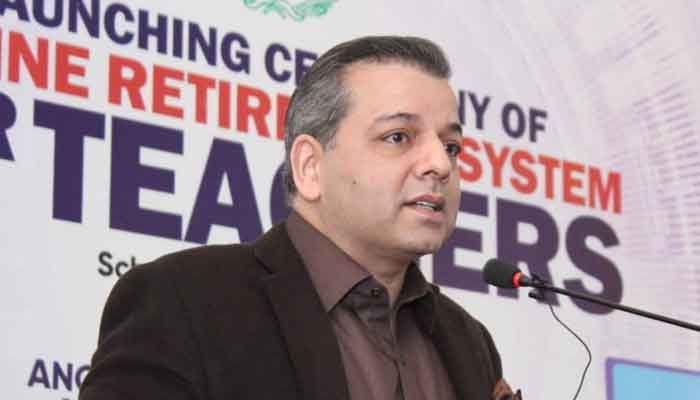 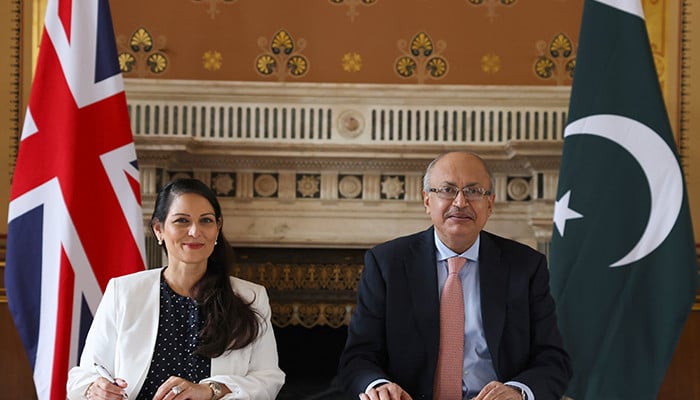 International News August 18, 2022
“The happiest person in the building should be Josh Jacobs. I know that.” — Las Vegas Raiders quarterback Derek Carr on the team’s...
Continue Reading
Joe Burrow ‘feeling better every day’ after surgery for ruptured appendix 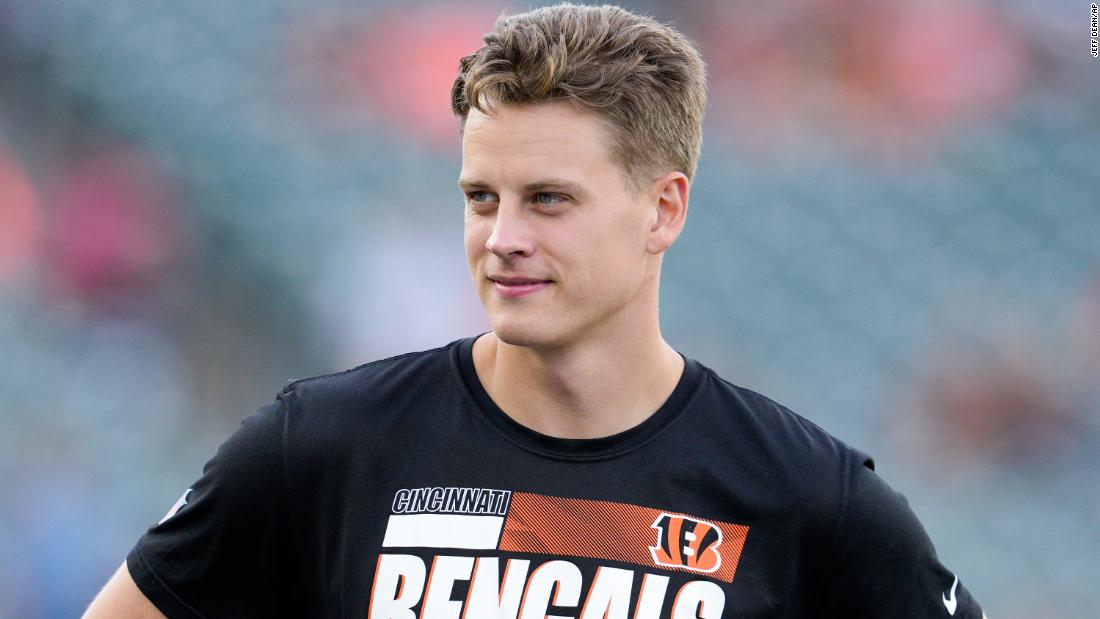 International News August 18, 2022
By Melissa RohlinFOX Sports NBA Writer The guessing game around LeBron James‘ future came to an end Wednesday when news broke that he...
Continue Reading
Can Lakers make same commitment LeBron James made to them? 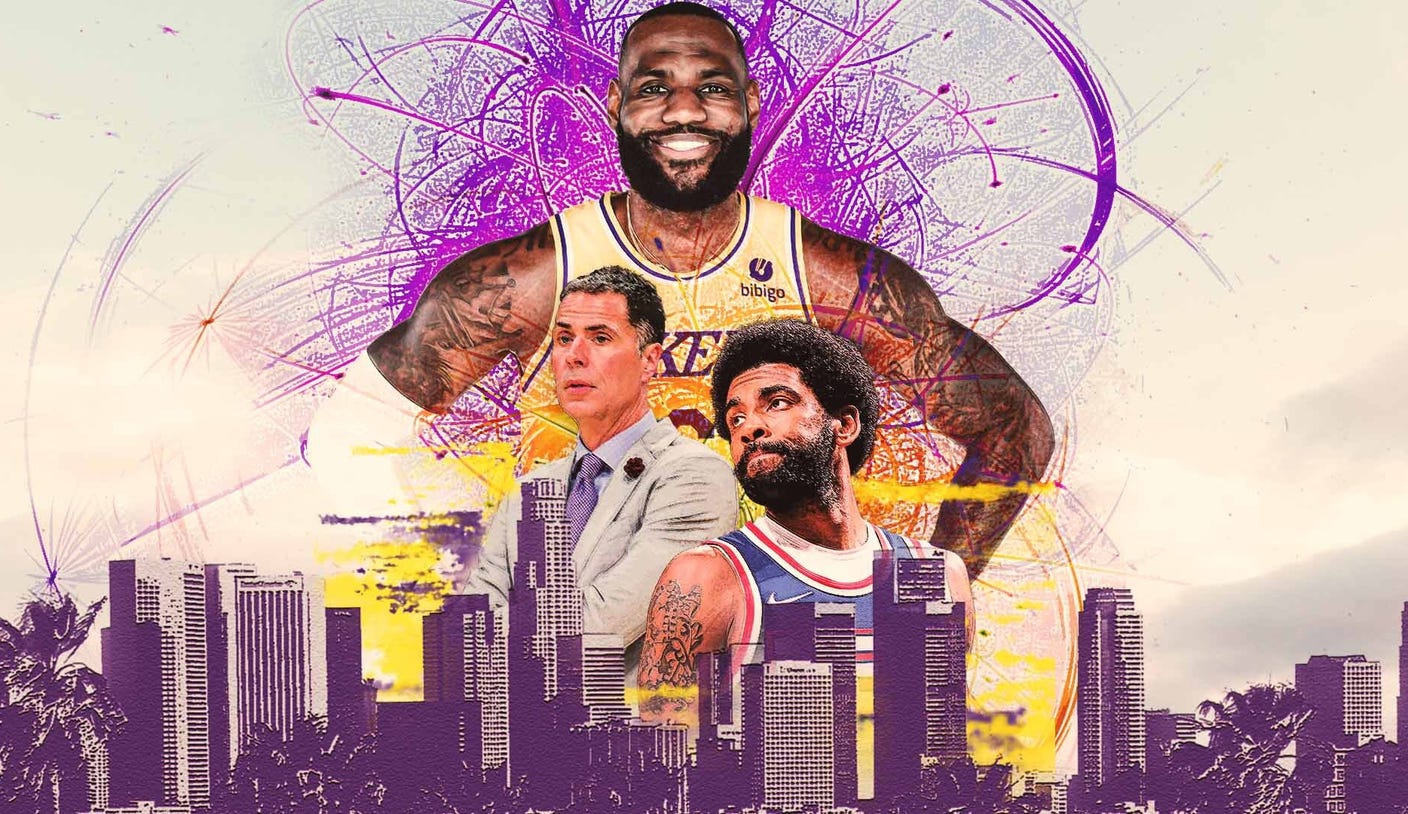 Bilkis Bano: ‘Give me back my right to live without fear’
4 min read

Bilkis Bano: ‘Give me back my right to live without fear’

International News August 17, 2022
CNN  —  The Addams Family is back. This time thanks to director Tim Burton. The trailer for the upcoming spinoff series “Wednesday” has...
Continue Reading
Tim Burton’s ‘Wednesday’ trailer is dark and magical
1 min read 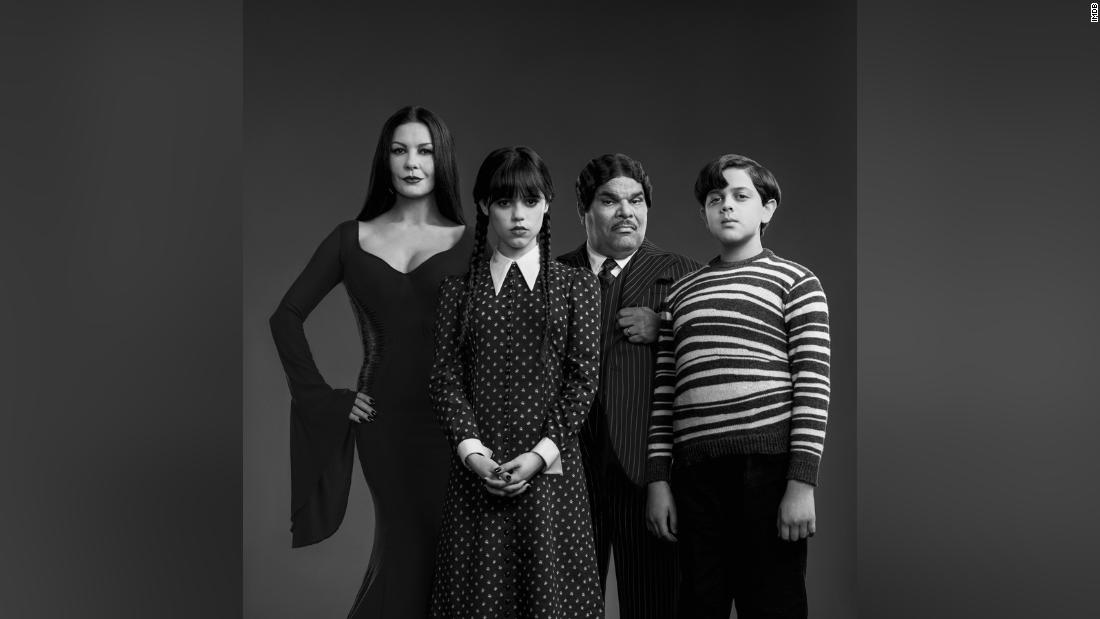 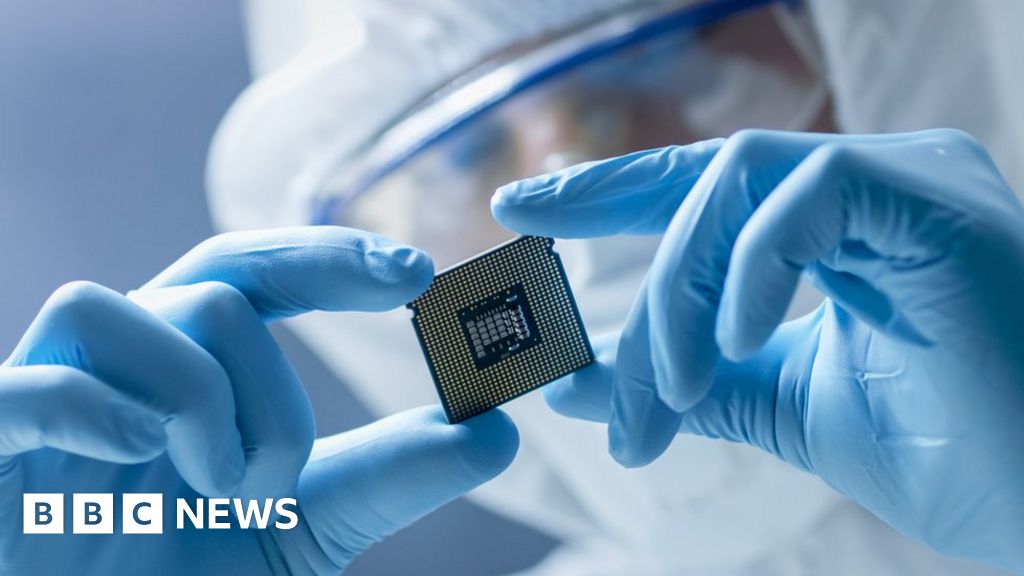 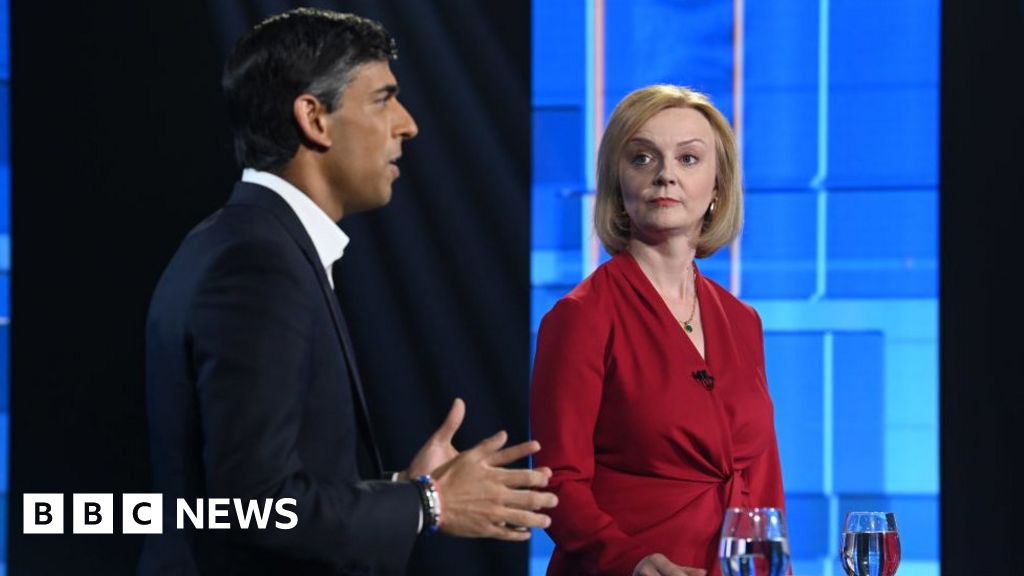 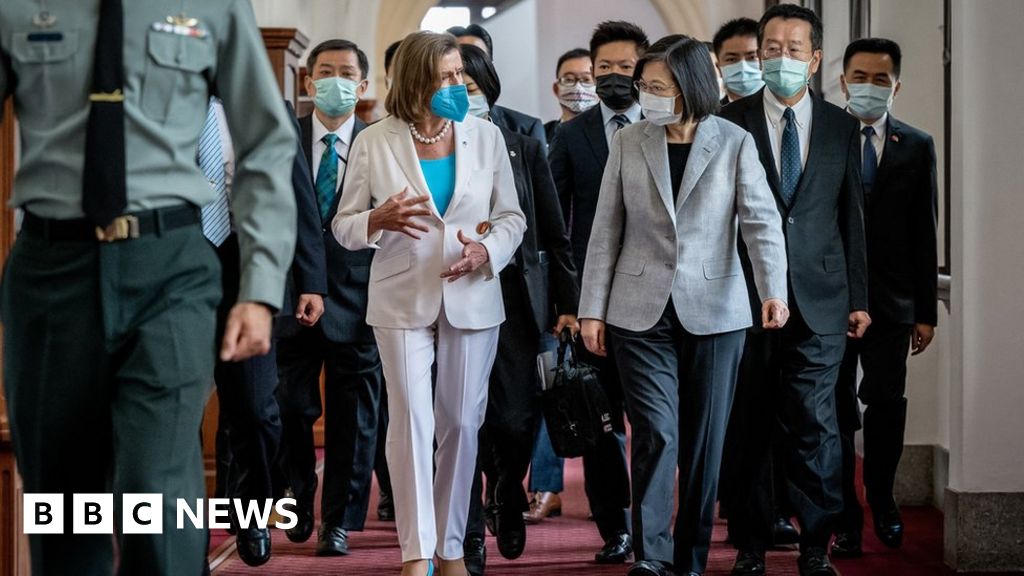 Genetic mutations under study for Monkeypox spread: WHO
3 min read 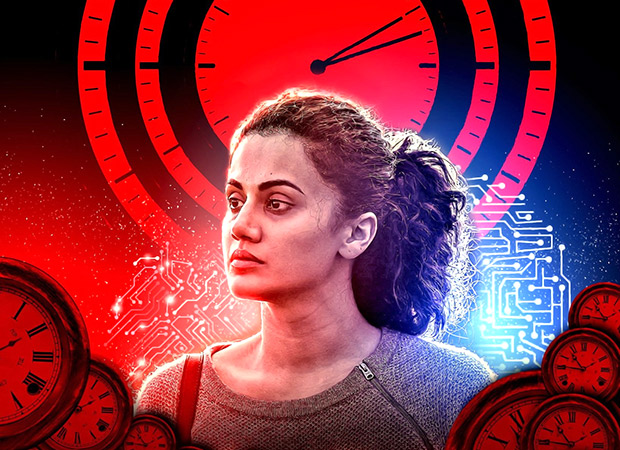 Drought: Why we need to get used to wonky vegetables
1 min read

Drought: Why we need to get used to wonky vegetables 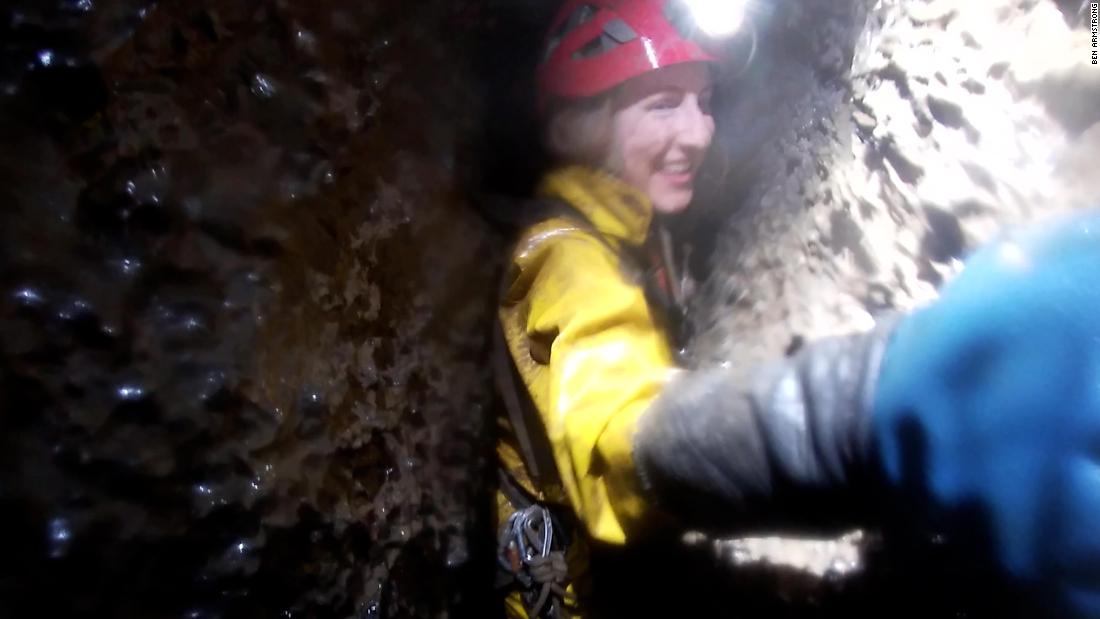 HBO Max may have canceled Young Justice for the second time

August 18, 2022
India to register up to 2.5 million voters in contested Kashmir
2 min read

India to register up to 2.5 million voters in contested Kashmir