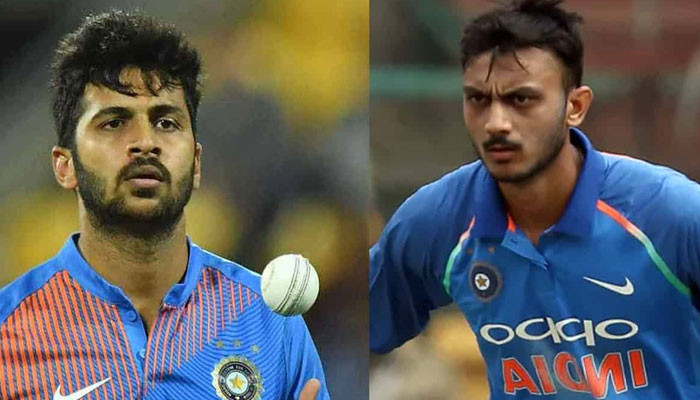 NEW DELHI: The Board of Control for Cricket in India (BCCI) has decided to induct Shardul Thakur into its final squad for the ICC Men’s T20 World Cup and ruled out left-arm spinner Axar Patel.

The decision, which raised many eyebrows in the country, came after Hardik Pandya failed to prove that he could bowl a full quota of overs during the World Cup, according to a report published in The Times of India.

Thakur’s big-hitting ability with the bat won him a place in the main team ahead of Deepak Chahar who remains a standby along with Axar and Shreyas Iyer, the publication said.

The Indian selectors first went with a squad with a pacer short, believing Pandya will bowl his quota of overs. “Now that he has backed out, a pacer has to be brought in,” a source privy to the matter revealed.

Ishan Kishan is seen as an opening option that will help Hardik Pandya in retaining his place as a batter.

The sources said that Axar Patel was dropped to maintain variety in the T20 squad.

The source said, “It was literally down to choosing between Axar and Rahul Chahar. Ashwin and Chakravarthy were picked because they are seen as impact bowlers. Axar, unfortunately, is a similar left-arm spinner as Jadeja.”

The selectors also added eight players as net bowlers. Avesh Khan, Umran Malik and Harshal Patel were the obvious choices. Venkatesh Iyer, Shahbaz Ahmed and K Gowtham too earned their spots. But leg-spinner Karn Sharma too has found a place as a net bowler. 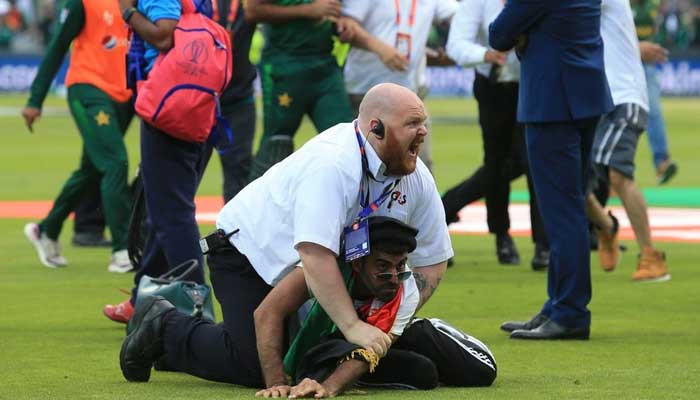 October 28, 2021
Pak vs Afg: ‘Afghanistan has world class spinners, but we have plans against them,’ Saqlain Mushtaq says | Sports – Geo.tv 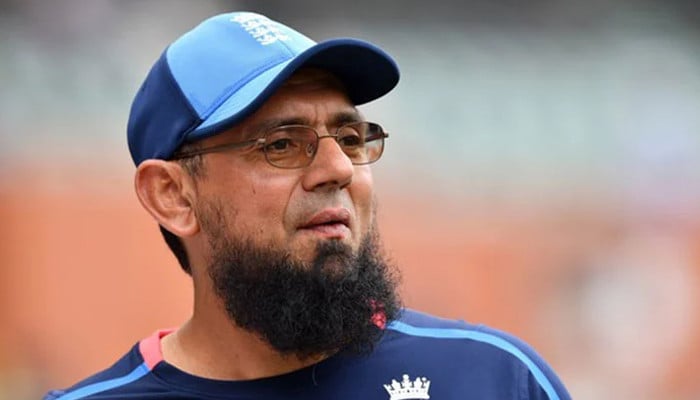 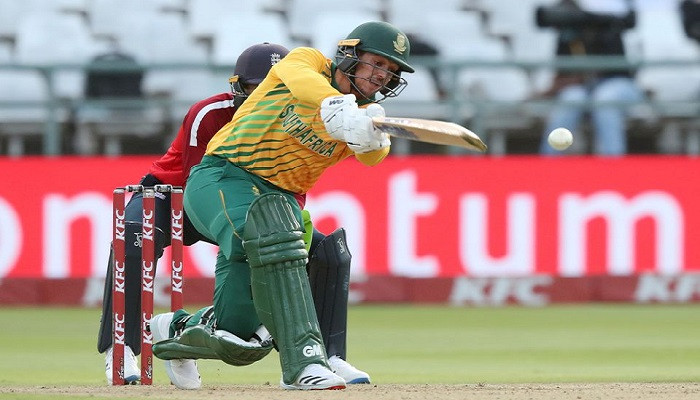 ‘Not a racist’: De Kock apologises, says he will take a knee in future | Sports – Geo.tv 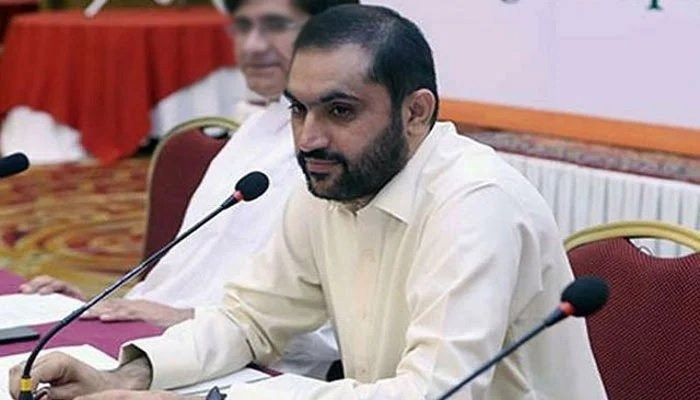 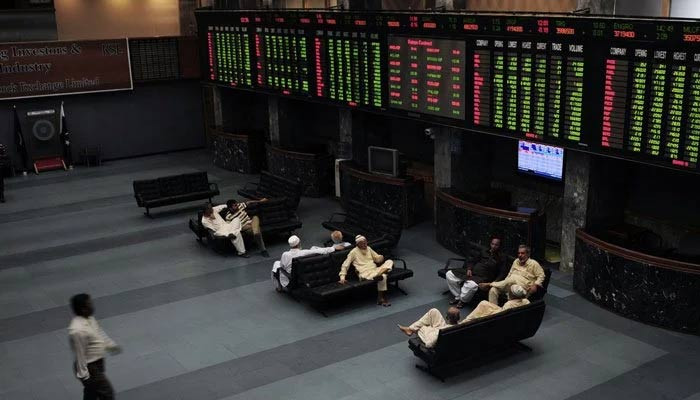 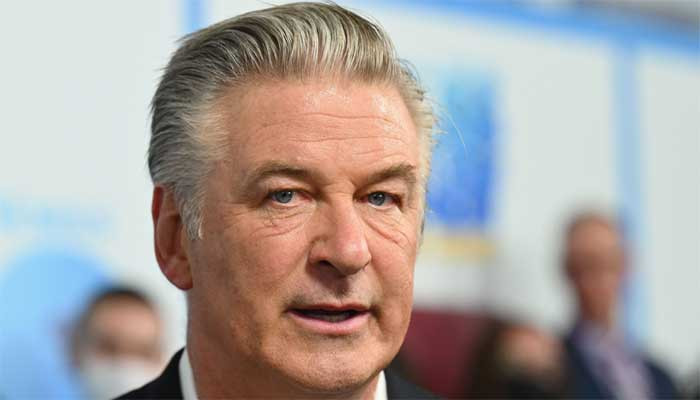